Our trustees ensure the money we receive is used in the way our donors intended, while developing strategies for investing funds in line with the priorities of the Trust and local health organisations.

David Crundwell is a specialist in news and international corporate affairs, with a long-standing personal interest in public healthcare. In addition to his work with Imperial Health Charity, he is a trustee of the British Geriatrics Society, sits on the Genito-Urinary Medicine Specialist Advisory Committee with the Royal College of Physicians, and acts as a lay member on several major public health projects, including LUSTRUM (Limiting Undetected Sexually Transmitted Infections to Reduce Morbidity) and ASSIST (Assessing the Impact of Self-Sampling of STIs). He is an advisor to two FinTech organisations, one in London and one in New York, advising on governance and commercial drivers, along with two private equity firms where he advises on the media and news space. He can also be found on Twitter @Crundwell

Caroline started her career at McKinsey and Company where she developed broad consulting experience across the private and public sectors. She then moved to Comic Relief where she led the Red Nose Day and Sport Relief fundraising campaigns, before taking over as Operations Director and subsequently Strategy Director. With an MSc in Organisational and Social Psychology, she works with organisations on a broad range of organisational development, engagement and change programmes. She also has significant experience as a volunteer, including several years as a Samaritans volunteer, befriending and caring roles in a number of charities, and two significant NED roles, with Westminster Carers Service and the National Childbirth Trust.

Kevin, currently a partner at the social impact venture capital firm LGT Lightstone, brings a wealth of financial expertise to the role with almost 20 years of board level experience. In his current role Kevin leads on investments in health and wellbeing and has previously held a number of executive leadership and fund management roles. In the charity sector, he served as an England and UK committee member for The National Lottery Community Fund and for 10 years as trustee and treasurer of Pilotlight, which helps charities achieve greater impact.

Anita Donley is a physician in acute medicine who has worked at national level for some 20 years in leadership roles concerned with: patient safety and quality of care; clinical care standards and outcomes; health services reform, implementation and evaluation; medical education and training; health promotion; and nutrition and environmental toxicity. Anita was also the independent chair of the Mid and South Essex Success regime until October 2018.

Tingting is the Head of Investor Relations and Business Development at ESO Capital, with 15 years of diverse experience in financial services and alternative investments in the US, Europe and Asia. Tingting has spent almost a decade in private markets focusing on investor relations, fundraising and business development. Prior to her current role at ESO Capital, she held senior leadership positions at Real Asset Partners, Euro Asset Management and the Global Institute for Tomorrow.

Specialising in emergency medicine, Prof Redhead was first appointed as a consultant at Ealing Hospital in 2000. He joined Imperial College Healthcare NHS Trust full time in 2004 and became Chief of Service for Emergency Medicine in 2008.

Since then he has held various roles, including Clinical Programme Group Director for Medicine, Divisional Director for Investigative and Supporting Sciences, Associate Medical Director for Professional Development and Interim Chief Executive.

Prof Redhead is currently also Medical Director of the Fortius Clinic, trustee to the Royal Society for the Prevention of Accidents, secretary to the British Association of Immediate Care for London and a Care Quality Commission specialist adviser.

Nick is a television and radio presenter whose career has spanned several decades. During his distinguished broadcast career he hosted the BBC’s flagship show, Crimewatch, for 23 years, World at One and The World Tonight. He has an extensive history of volunteering and campaign work and is the patron of several healthcare charities, including SANELine, of which he is president. He has many years of experience in healthcare and medical ethics and is a non-executive director of Imperial College Healthcare NHS Trust. 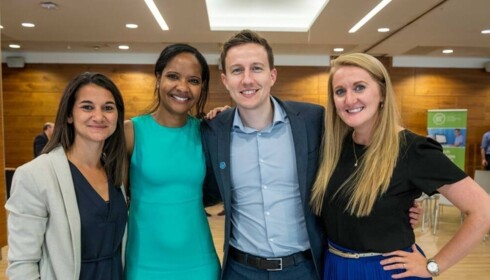 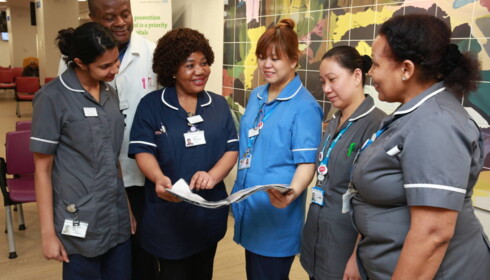 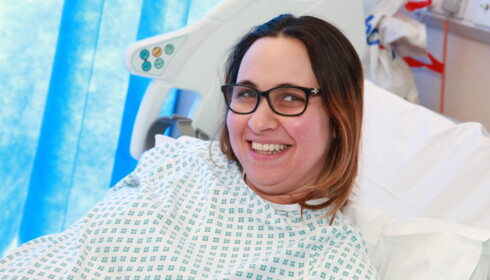 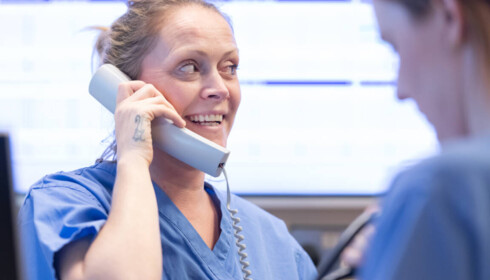